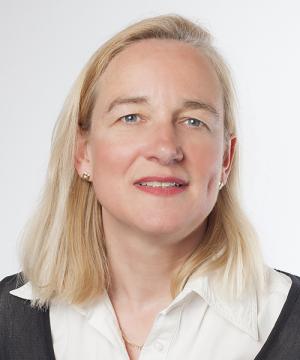 Legal Studies in PASSAU (D) and TOULOUSE (F) with a specialization in International Law and European Law from 1987 to 1991.

Participation in the ERASMUS program of the European Union; Maîtrise in French Law with the dominant in international law and tax law in Toulouse in 1991;

Internship at the European Parliament's Legal Service in 1995.

Admission to the Bar of Freiburg (D) and establishment as an independent Rechtsanwältin in KEHL (D) in 1996; open a secondary office in Strasbourg (F) in 1996.

In cooperation with avira since 10 years.

On the international family law : PAMINA-Seminaire 2005.